How risky is it to attend a Trump campaign rally during a pandemic? 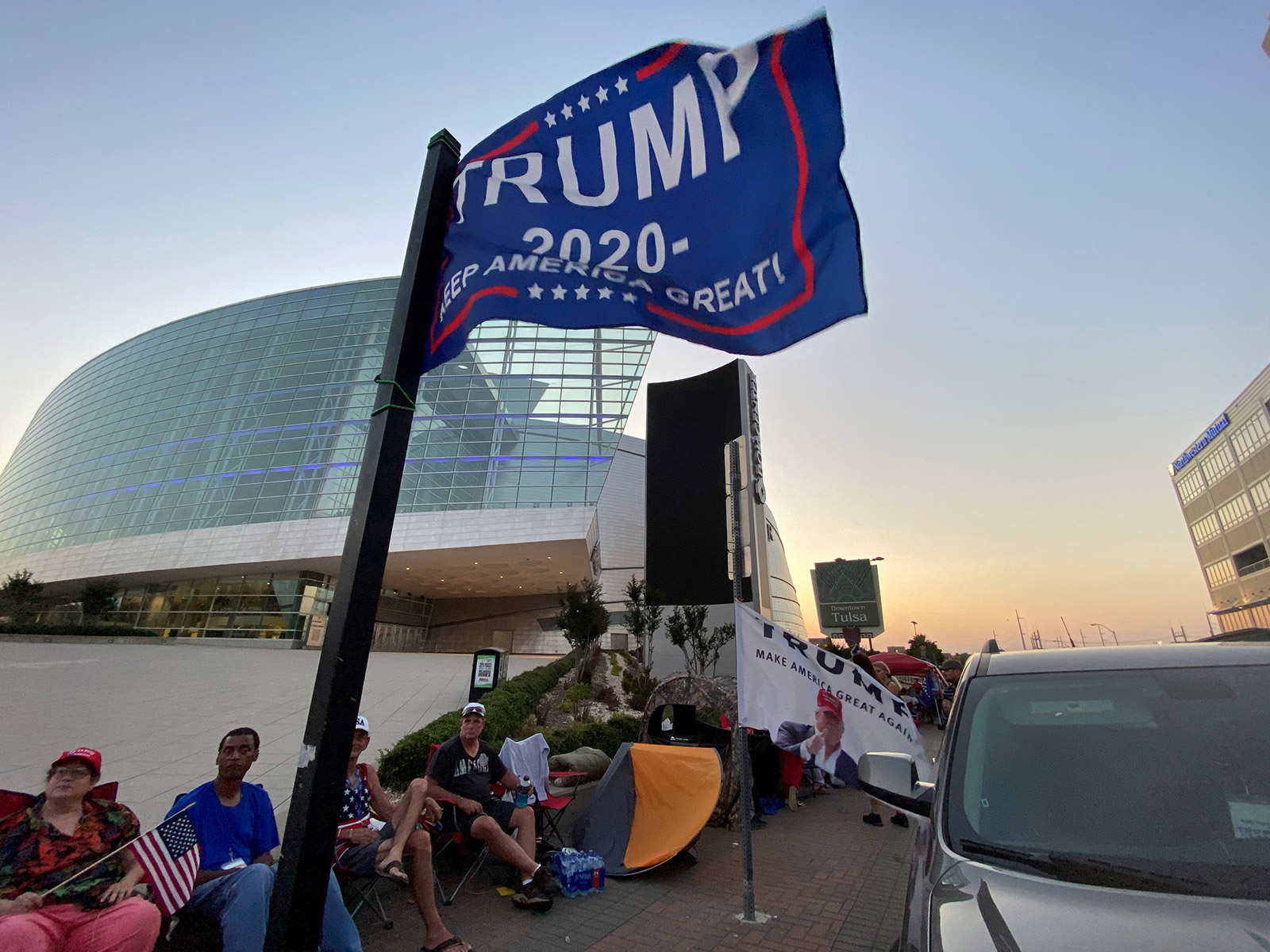 Leaders and public health experts have expressed concern, including Dr. Anthony Fauci, the nation's top infectious disease expert, as well as Bruce Dart, the director of Tulsa's health department, who told the Tulsa World he wishes "we could postpone this to a time when the virus isn't as large a concern as it is today."
Tulsa's Bank of Oklahoma Center arena holds 19,000; attendees will be admitted on a first-come, first-served basis. People have been lining up for days to secure their spots.
But, at a time when Covid-19 cases are on the rise in Oklahoma -- the state has seen new confirmed cases more than double from the previous week, according to analysis of Johns Hopkins University data -- and in neighboring Texas, the rally could be a recipe for a super-spreader event.
Guidelines for gatherings during Covid-19
The rally violates virtually every one of the guiding principles for gatherings issued by the US Centers for Disease Control and Prevention, putting it in the "highest risk" category. It's large and it's indoors. Social distancing almost certainly will not be possible if the arena is filled to anything close to capacity. Attendees will likely be yelling and chanting (and expelling droplets farther and faster than if they were speaking quietly). There might be social pressure to not wear masks, as many Trump supporters have mocked the use of masks during the pandemic, and Trump told the Wall Street Journal that he thinks some people wear them to signal disapproval of him. 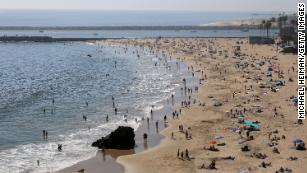 Before going to on a beach trip or attending a cookout, the CDC wants you to consider these guidelines
"We know what makes transmission of the virus occur more frequently, and that includes close contact, particularly without masking, crowds, [being] indoors versus outdoors, the duration of the contact, and then shouting also increases the possibility of transmission," said Catherine Troisi, an infectious disease epidemiologist at The University of Texas Health Science Center at Houston. "There are going to be tens of thousands of people in attendance. So, it is a great place to spread virus. And from what I understand, these are not just people who live in Tulsa. There are people coming in from far away to go to the rally, so they'll be returning to their home cities, and so that we may see spread outside of the Tulsa area."
Dr. Howard Markel, a professor of the history of medicine and pediatrics and communicable diseases at the University of Michigan Medical School, echoed the concerns. "It's in a crowded auditorium, I'm sure it's recirculated air; people will be cheering and clapping and screaming. And there's a risk of some of them may be infected with Covid. It's the opposite of social distancing, it's social crowding and that presents a risk, particularly as [infections are] kind of spurring up around the Sunbelt."

How great is the risk?

Quantifying the risk is hard, but CNN contributor Erin Bromage, an associate professor of biology at the University of Massachusetts Dartmouth, tried to show how the virus could spread.
"You can do some basic numbers to work out how many people will be there that are infected," he said. Consider an arena the size of BOK and Tulsa County's incident rate is about 3 per 1,000 -- but the rally will draw people from other places, too. 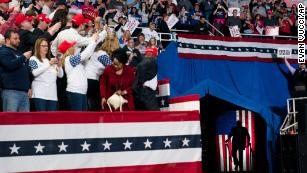 No social distancing, masks optional: Here is what Trump's Tulsa rally will look like
If 100 people in the audience arrive already infected, even without symptoms, studies of transmission suggest roughly 20% of the people are responsible for releasing from 80% to 99% of the virus into the environment. This is called the Pareto principle and is well-described in public health.
"So, of that 100, you're looking at 20 people that are seriously releasing lots of virus there," Bromage estimated. Being indoors, he said, increases the risk of transmission about 20-fold. Not wearing masks increases it more. "Add in yelling, chanting, singing -- that's a 10- to 50-fold increase in viral particles or respiratory droplets coming out," he said.
And finally, people will be in fixed spots for long periods, raising the risk mainly for the people who are within a certain radius of someone shedding a lot of virus.
So while a single individual on average spreads the virus to two to three other people, in this scenario -- a packed arena where there's a lot of shouting and possibly little mask-wearing -- each of those 20 attendees shedding a lot of virus could potentially infect 40 to 50 people, Bromage said. Those 800 to 1,000 newly infected people go home, possibly out of state, and potentially spread it even more. It is the anatomy of an outbreak.
"From an infection-control standpoint, it's a terrible idea," Bromage said.
ΠΗΓΗ
fShare
Tweet