The Health Economy: A Strengthening and Stabilizing factor for Economic Development 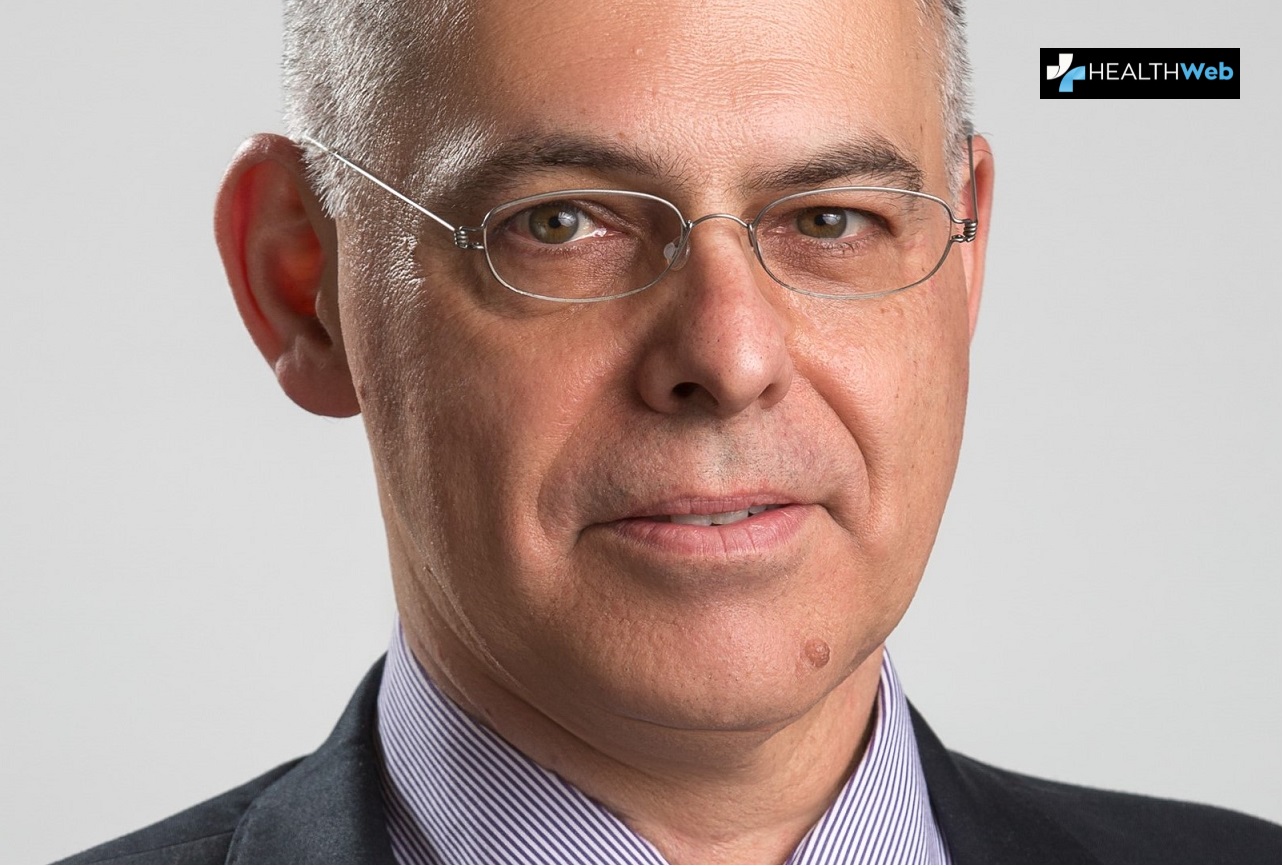 Dr. Emmanuel Alexandrakis is a Global Market Strategist at the WifOR Institute, a German independent Economic Research Organization, and Adjunct Professor at the MBA International Program of the Athens University of Economics and Business for Health Sector Strategy.

The recent global crisis, that was triggered by the COVID-19 pandemic, underlined the importance of investing in the health sector. The unprecedented effects of this global pandemic, and especially their impact on economic activity and value chains, both within countries and globally, have raised awareness of the importance of the economic impact continuum and spill-over reactions, and in particular, those of health-related factors within that continuum. The "lock-down" of economic and social activities had obvious chain reaction effects, which still exert serious effects on economic activity, and obviously have not yet settled in term of their quantitative and qualitative effects. The crisis has hence made us realize the strong interdependencies between economies, but also those within economies, both of which are highly impacted by health-related factors. These new facts have signaled the need for a broader policy plan that will ensure stability in the development process and that also incorporates parameters that relate to health activity.

These recent experiences, advocate for monitoring the Health Economy, that is a distinct, though heterogeneous sector of the economy, comprised by a wide range of activities, related to goods and services that are associated with three separate sub-sectors of economic activity:

The Health Economy is first defined as a separate industrial sector in a country and its activity is then systematically measured and reported through setting up a special satellite account. This way values of activities and their impacts within the extended health sector are captured. These measurements are based on officially available statistics (i.e. National Accounts, EUROSTAT, etc.), and offer a more consistent picture of the overall economic activity that is associated with the health sector. In fact, this quantified footprint of the extended health economic sector could serve as a driving force for supporting Greece's development process, while at the same time strengthen the country’s international profile as a credible destination for health-related investments. In other words, I am referring to the adoption of a development policy approach that is based on the pioneering and innovative methodology of Health Economy Reporting, promoted worldwide by WifOR Institute. Such an approach could be used as a key policy tool to promote the country's overall growth strategy and development, but also to substantiate argumentation in relation to public health investments. The Health Economy approach, for measuring this distinct and important sector of the economy, a sector that is strongly linked with improving the population‘s health, and enhancing economic growth and development, is a priority that is also promoted by the World Health Organization (WHO), among other Organizations. WHO acknowledges the importance of the Health Economy in terms of its social and economic impacts, and these are briefly summarized in the following:

Today, we are globally facing restriction measures due to COVID-19, which are likely to put the global economy in a recession that could be even worse than the Great Depression of the 1930s, an economic downturn that was characterized by a significant decline in production levels, declining consumer spending, and adverse effects on the GDP growth rates. According to calculations generated by WifOR Institute, in the year 2009, during the global financial crisis, the Gross Value Added (GVA) of the German Health Economy increased by 1.4%, a much better performance when compared with that of the overall economy of the country, which was - 4.2%. WifOR ‘s unique approach globally in impact analysis, is that it can translate micro-economic activity data into a macro-economic context, by presenting results in terms of GVA and employment. WifOR Institute is therefore internationally promoting a new model for establishing and monitoring the so-called Health Economy, an analytical frame that is based on the extraction of data from the National Accounts of each country. The Health Economy is first defined and is then assessed with regards to its contribution to GDP and employment. For several years now, both the German Federal Government and independent German States, have adopted this approach, which allows for formulating a development policy that simultaneously promotes both health and economic growth.

The results of a Health Economy analysis, for a specific country, produce macroeconomic indicators so that comparisons between different sectors are feasible. More importantly, however, this analysis can draw qualitative conclusions and arguments, at the level of decision-making and policymaking that are supported by quantitative data, which in turn can be used to design new government policies. (ie. assessing the real economic value of an investment in the health sector or an innovative health intervention to justify its funding, etc.).

The initial findings of WifOR Institute, following the definition of the distinct sector of the Health Economy for Greece, and calculating its size, demonstrate the critical importance of this sector for the national economy. The sector’s GVA in the Greek economy for the year 2016 was 7% (that corresponds to €10.6 billion) and its contribution to employment was 7.5% (that corresponds to 357,000 jobs)[1]. It is worthwhile noting that these results refer exclusively to the direct effects (that means that the indirect and induced effects of this activity are not included, a fact that indicates that the performance of the Health Economy sector would be even higher if secondary and tertiary effects were also accounted for). Moreover, if we compare these results with other important sectors of the Greek economy, for the same year, then the conclusions are even more impressive: the GVA of the Tourism sector was 6.4%, that of the Banking & Insurance sector was 4.6%, and that of the ITC sector was 3.4%. Respectively, the contribution of these sectors to employment was 7.3%, 1.7% and 1.8%. In the table that follows, some indicative comparative results of measuring the Health Economy in various countries are presented.

In conclusion, it is of critical importance that the Health Economy is measured and monitored in Greece as well, since it is demonstrated that it is a particularly important sector of the Greek economy. At the same time, this sector could serve as a key growth and development accelerator for Greece, featuring many economic stabilizing characteristics, that are especially beneficial during this difficult period for the country and its economy.

Bayer and Roundup get more bad news Down Under