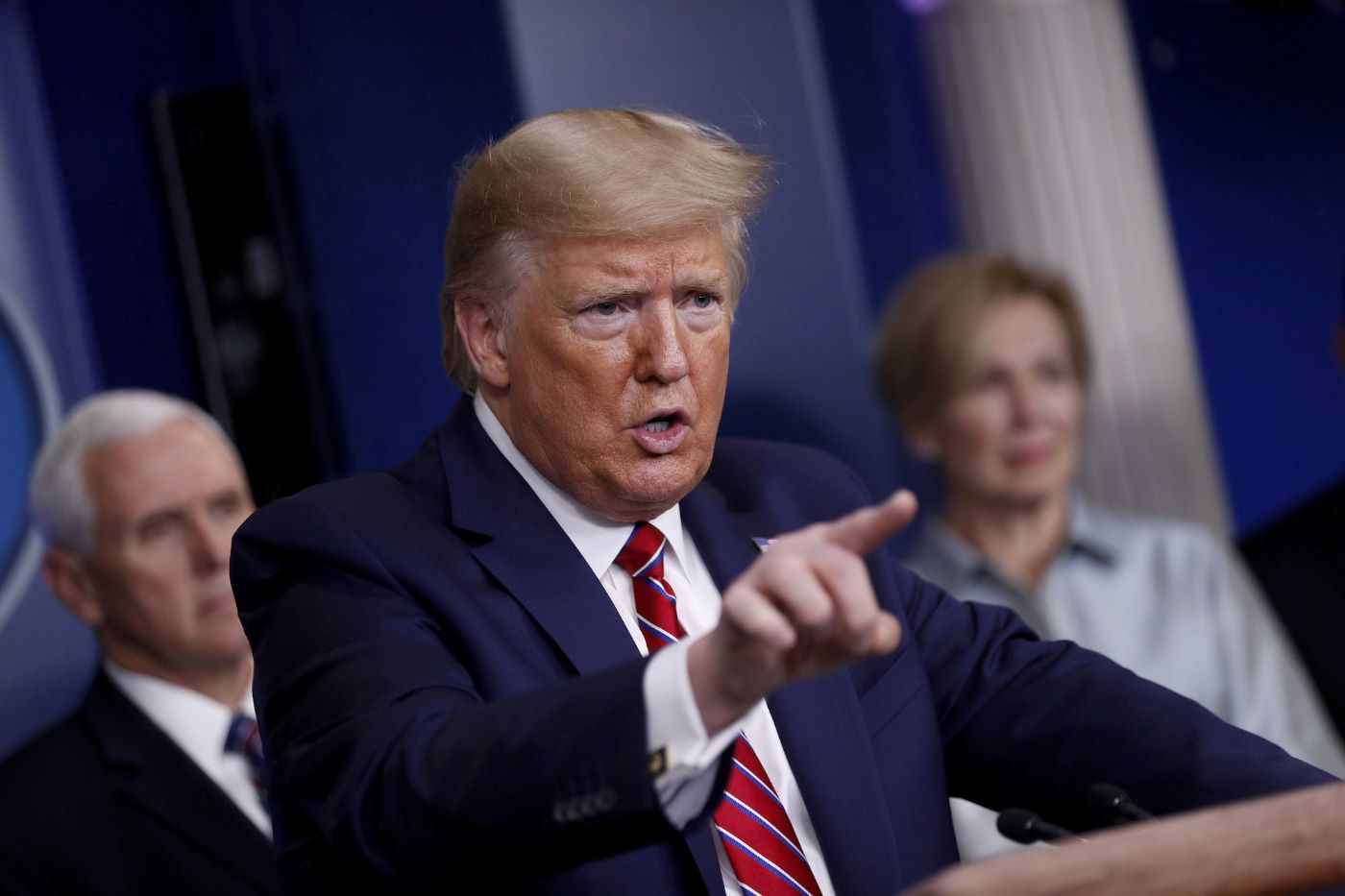 The president unveiled the new order amid a dispute with U.S. manufacturing giant 3M, which had warned the Trump administration that halting its exports of respirator masks could make them even less available in the United States.

“We need these items immediately for domestic use, we have to have ’em,” the president added.

The White House released details of the order after the press conference, which in part states, “To ensure that these scarce or threatened PPE materials remain in the United States for use in responding to the spread of COVID-19, it is the policy of the United States to prevent domestic brokers, distributors, and other intermediaries from diverting such material overseas.”

“Nothing in this order will interfere with the ability of PPE manufacturers to export when doing so is consistent with United States policy and in the national interest of the United States,” a statement from Trump said.

Trump had first attacked 3M on Thursday, after approving an order for Wolf to “use any and all authority” to acquire as many respirators from the company or its affiliates as was deemed “appropriate.”

“We hit 3M hard today,” Trump tweeted later that night, “after seeing what they were doing with their Masks.”

“Big surprise to many in government as to what they were doing - will have a big price to pay!” Trump wrote.

In a CNBC interview Friday morning, 3M CEO Mike Roman pushed back on Trump’s scathing tweet, saying it was “absurd” to suggest his company wasn’t doing all it could to help the U.S. fight the pandemic.

“The idea that we’re not doing everything we can to maximize deliveries of respirators in our home country – nothing is further from the truth,” Roman said. The company said in a response to the president’s executive order that the Trump administration “requested that 3M cease exporting respirators that we currently manufacture in the United States to the Canadian and Latin American markets.”

But “there are, however, significant humanitarian implications of ceasing respirator supplies” to health care workers in those countries, where 3M is a “critical supplier of respirators,” 3M’s statement said.

“In addition, ceasing all export of respirators produced in the United States would likely cause other countries to retaliate and do the same, as some have already done,” the company said.

The Financial Times reported that the White House tried to force 3M to export N95 masks from its Singapore facilities to the U.S. rather than sending them to its markets in Asia. 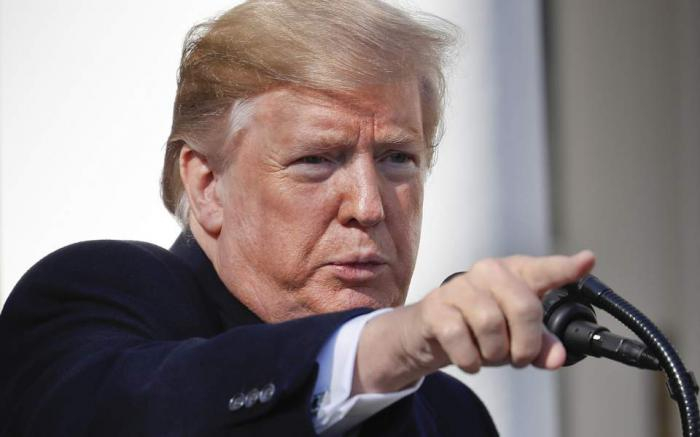 The news outlet also reported Friday that the U.S. had intercepted 3M masks that were headed for Germany.

But 3M said in a statement Friday night that it “has no evidence to suggest 3M products have been seized.”

“3M has no record of any order of respirators from China for the Berlin police. We cannot speculate where this report originated,” the company said.

Neither the White House nor the National Security Council provided comment to CNBC on the Financial Times’ report. 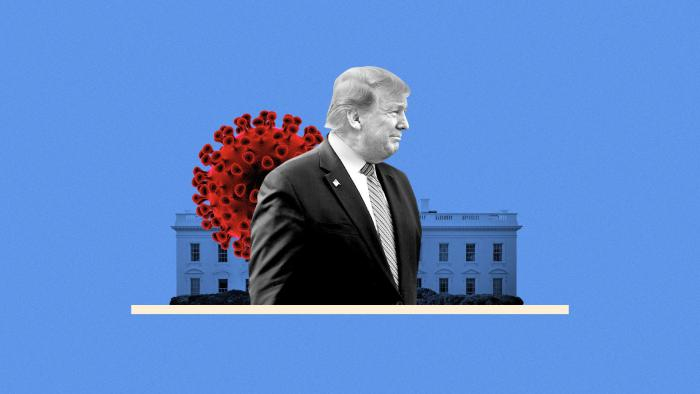 America is at war against an invisible enemy.  Unfortunately, the outbreak of the virus has led to wartime profiteering by unscrupulous brokers, distributors, and other intermediaries operating in secondary markets.  This wartime profiteering is leading to hoarding and soaring prices for Personal Protective Equipment (PPE) like masks, gloves, and N-95 respirators, all of which are needed to protect American citizens, including our heroic healthcare professionals, battling on the front lines.

The ability of wartime profiteers to purchase domestic supplies of scarce and critical materials, hoard them while they engage in profiteering and speculation, and then export them can generate foreign demand, and lead to price gouging.  This conduct denies our country and our people the materials they need to win the war against the virus.

Wartime profiteers may include a large army of speculators and warehouse operators operating in the dark corners of our markets.  They may also include some well-established PPE distributors with the ability to unscrupulously divert PPE inventories from domestic customers, such as hospitals and State governments, to foreign purchasers willing to pay significant premiums.

Today’s order is another step in our ongoing fight to prevent hoarding, price gouging, and profiteering by preventing the harmful export of critically needed PPE.  It will help ensure that needed PPE is kept in our country and gets to where it is needed to defeat the virus.

Nothing in this order will interfere with the ability of PPE manufacturers to export when doing so is consistent with United States policy and in the national interest of the United States.